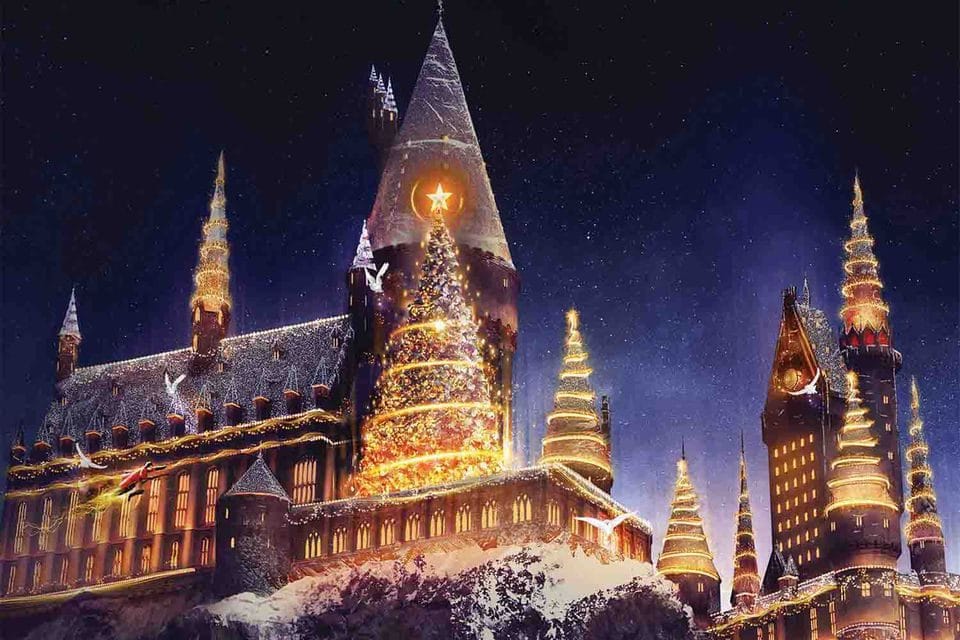 Christmas is the most wonderful time of the year. So it is only befitting that it should be spent in a wonderful place like Universal Orlando.

But what is so special about a Universal Christmas? Here is why we think you should spend this Christmas at Universal Studios. Prepare yourself for Christmas themed fun galore, with characters and parks energized with Christmas cheer! 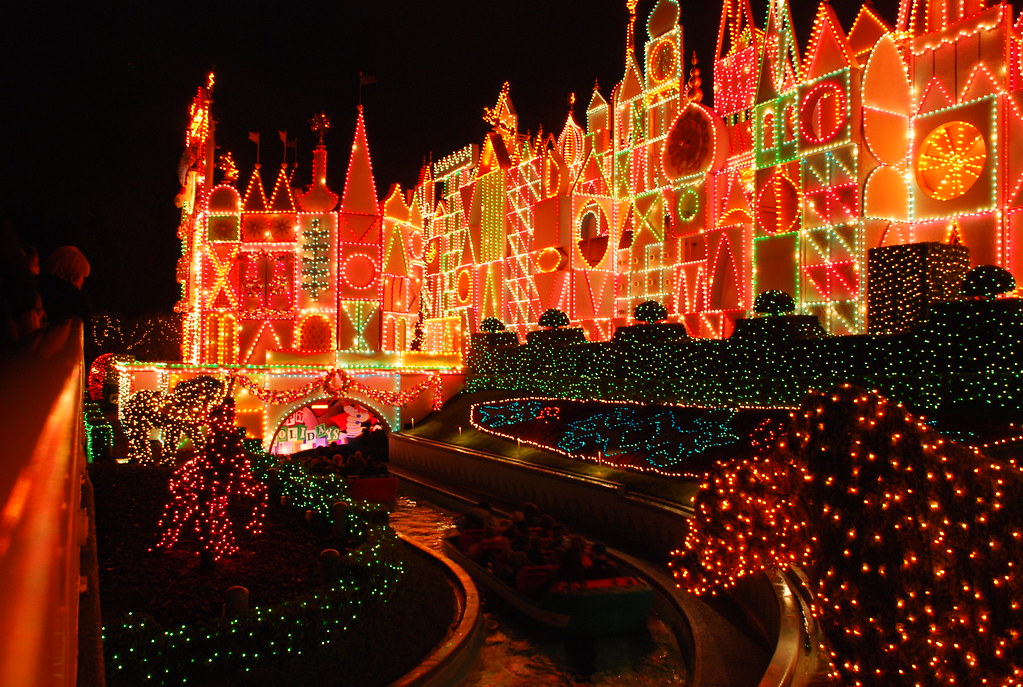 The two parks of Universal Studios are immersive and fun, taking participants into different worlds. During Christmas in Universal, though, many events change and characters dress accordingly, providing a perfect Christmas experience.

Join in on the Christmas cheer at Universal’s Holiday Parade, featuring Macy’s. The best part of this is that it happens every day, from 5-to-8 PM. Featuring characters from Shrek, Minions, and the man himself, Santa Claus, there is no shortage of fun to be had at the Universal Holiday Parade.

Be immersed in the sounds of holiday cheer. Shows start at 7:00 PM, so don’t be late!

Get into a little mischief this year, with Grinchmas in Suess Landing. Your Universal Studios Christmas will surely take a turn for the best, as even the Grinch himself appears to take pictures with!

Look around to find lovely new Christmas easter eggs that will inspire you to explore all of Suess Landing to uncover its secrets! And, to top it all off, The Who-liday Spectacular, telling the timeless story of how the Grinch Stole Christmas!

It is truly the most wonderful time of year at Universal Studios. There is something for everyone to enjoy! Families and friends will see no shortage of fun and Christmas cheer, with myriads of events and Christmas-themed parks.