5 Attractions You Must See On A Las Vegas Weekend Getaway 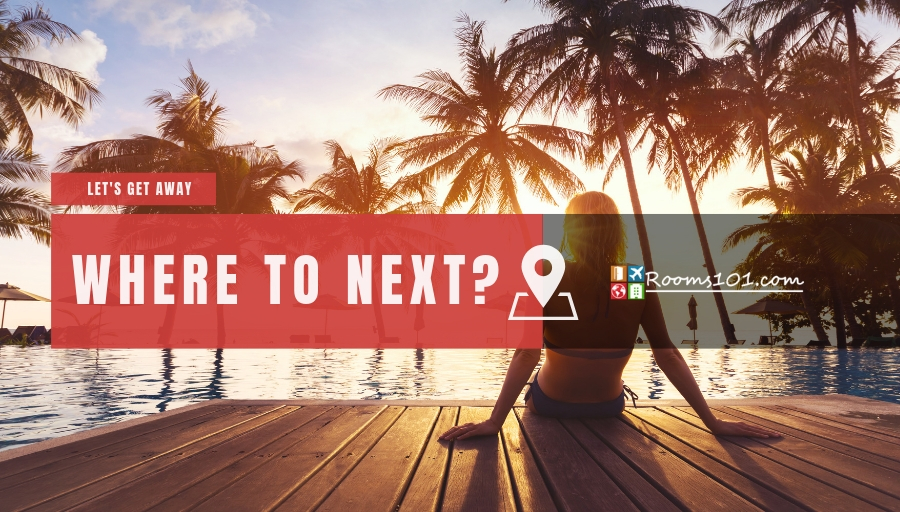 The world-famous Las Vegas Strip features some of the most iconic sights, casinos, restaurants, bars, and overall attractions. Delight your senses under the neon lights, dancing fountains, and extotic sounds along the eight-mile stretch. Some of the most recent developments include a new competitive video game arena at Luxor and the virtual reality attraction located at the Neon Museum.

With so many things to see and do in Las Vegas, chances are you won’t get to see everything, here is a list of the 5 top Attractions to see if you are heading to Vegas for a weekend getaway.

This sign is unofficially the most iconic sign in all of Las Vegas. Serving as the welcoming mat of Vegas, This neon sign has been greeting visitors at the south end of the Las Vegas Boulevard since 1959. The sign was a gift to the city by commercial artist and prolific sign designer Betty Willis. Because the work was never trademarked, merchandising companies have been able to replicating it on t-shirts, mugs and other souvenir items.

In 2009, the sign was added to the National Register of Historic Places in 2009, and has been one of the most popular spots to take a selfie.

Las Vegas is well known for copycatting cities like New York, Paris, Venice and other iconic destinations. It is no surprise that they even built a hotel in a pyramid shape along with a sphinx attached. What makes this hotel different from others is that guests ride inclinators instead of elevators to their rooms. The inclinators go up and down at a 39-degree angles along the corners of the pyramid. This creates a rocking sensation that makes people feel as if they are on a boat.

The tip of the pyramid shoots out the most powerful beam of light in the world, therefore, its best to check this one out during the evening.

The water appears to be dancing with the grace of a ballerina as the Cannons shoot water hundreds of feet in the air. It is no surprise the fountains built on the artificial lake in front of Bellagio Las Vegas have become one of the most noted Vegas sights.

The spectacle opened with the hotel back in 1998 and is made up of more than 1,000 fountains in al. some shooting over 450 feet into the air! The fountains go off weekdays every 30 minutes between 3 p.m. and 8 p.m., and every 15 minutes between 8 p.m. and midnight. The fountains are even more frequent during the weekends. Be sure to arrive early to secure best standing-room-only spot along the Strip.

Check out the fireballs, water cannons and booming percussion that “erupt” from the volcano that fronts The Mirage along Las Vegas Boulevard. The hotel opened back in 1989 and has been accompanied by the volcano ever since.

It plays a soundtrack that’s a collaboration between Mickey Hart, former drummer for The Grateful Dead, and Zakir Hussain. The music was then updated in 2008. The pyrotechnics go off Sunday-Thursday at 7 p.m. and 8 p.m., with an additional show on Fridays and Saturdays at 9 p.m.

The Park is connected to the hotel encased in a large glass dome, and, is not affected by extreme weather conditions, unlike most theme parks, and is open 365 days a year. Be sure to get a per-person discounted all-day wristband to make the most out of your visit.

Whatever you chose to do in Las Vegas, you are sure to have an amazing time. With so many iconic sights and sounds, you’ll find yourself back in the city of lights time and time again. For the best Las Vegas vacation deals check out Rooms101.com.