Discover The Magic Kingdom With Disney After Hours 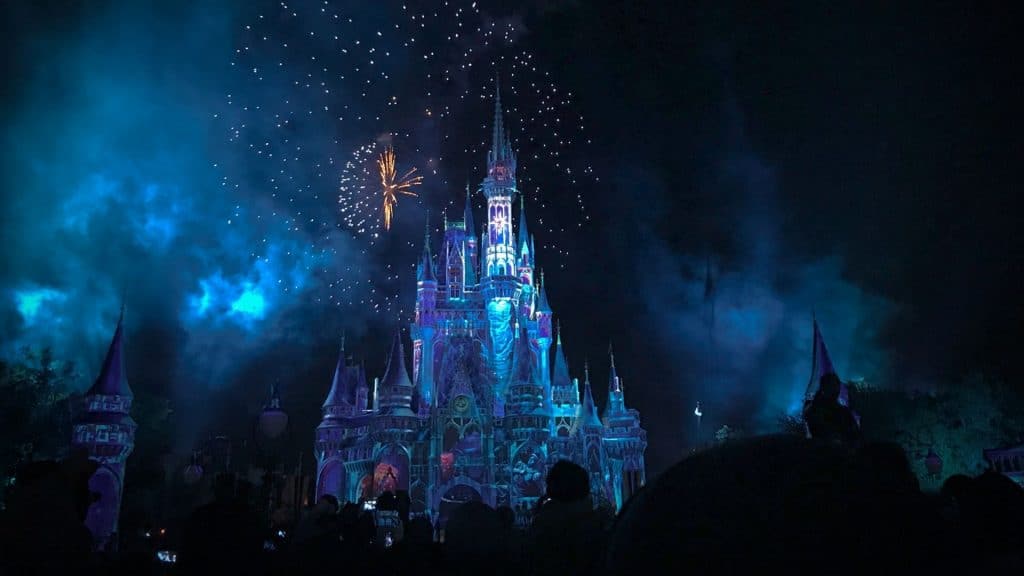 If you’ve ever wondered what it’s like to skip ride lines or avoid huge crowds at the magic kingdom, you need Disney After Hours. A special evening event you can experience at multiple parks, it’s the perfect way to, well, do Disney after dark. Read on for more about Disney After Hours and what to expect.

One of the most obvious perks of Disney After Hours is the extremely low wait times. Most rides won’t exceed a 10-minute wait time, making it easy to ride your favorite attractions. Popular rides like Space Mountain, Seven Dwarfs Mine Train, and Big Thunder Mountain Railroad will be much more accessible.

If you go to Disney After Hours, you’ll be pleased to know that you can receive free soft drinks, ice cream, and popcorn. This in and of itself is a great deal, since Disney park foods can often be very expensive. You’ll save money on food and drink just going with Disney After Hours.

Typically, the after-hours begin shortly before the park closes, until 1 a.m. They’re available at the Magic Kingdom and Animal Kingdom, and dates vary. The cost is $129 per event ticket and is a great deal when you think about everything you’re experiencing. If you buy the ticket the day of, it’s $139.

What Disney After Hours are great for

Experiencing Disney After Hours is great for many reasons, whether you’ve done Disney a million times or are completely new. If you love rides but don’t want to spend hours waiting, it’s a good idea to do the after hours. Or, if you’re a frequent park attendee and want to see Disney through new eyes, check out Disney After Hours.

What Disney After Hours won’t have

Before you book your event tickets, it’s important to set your expectations properly. For example, parades and street performances don’t happen during the Disney After Hours.

Disney After Hours only takes place on select nights, so do your research on open dates. Additionally, almost all park restaurants and food carts will be closed.

They’re perfect for a visit to Orlando

If you’re making Orlando your vacation destination,  the Disney After Hours pass is a great idea. It’ll essentially guarantee that you get on popular rides, avoid crowds, and not feel pressure to squeeze everything into one day.

Looking to book your next big Orlando vacation at a fantastic price? Visit Rooms 101, today, to get a great deal on your next trip!