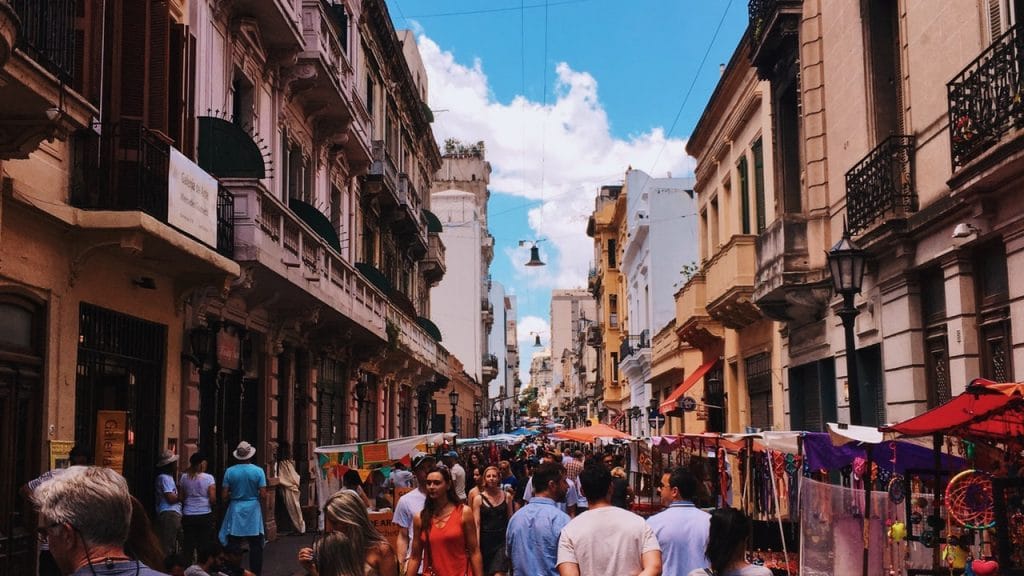 It’s just about that time of year that you start getting cabin fever. Whether the kids are getting out for fall break or you just need a break, either way you know you need to travel, and soon. But you want to travel somewhere warm and close without all the usual travel issues of passports and customs. The answer to all your problems is sunny Puerto Rico travel.

No Passport, No Problem

San Juan, being the capital city of Puerto Rico, is also the largest of all the cities in Puerto Rico.

The population of Puerto Rico as a whole is 3.195 million people and San Juan’s city accounts for approximately 347 thousand. San Juan can be divided into two separate mini cities, if you may. The Old San Juan, or El Viejo San Juan, is an old colonial style setting while the New San Juan is rich in new money for a major metropolis city feel. Both are worth visiting and both offer magnificent sightseeing and tourist attractions.

There are direct flights from many cities in the United States, most only taking an easy three hours or less of in-the-air flight time. At the current date, there are five airlines that fly into Puerto Rico: JetBlue, American, Southwest, Delta and United Airlines. San Juan’s airport, named Aeropuerto Internacional Luis Munoz Marin, after Puerto Rico’s first democratically elected governor.

So, if your attention span in the skies is less than perfect, a Puerto Rico travel visit may just be what the doctor ordered. Rooms101 wants to offer you the very best travel options, so contact us today to see what amazing Puerto Rico vacation packages we have available.