What NOT to Do In Vegas 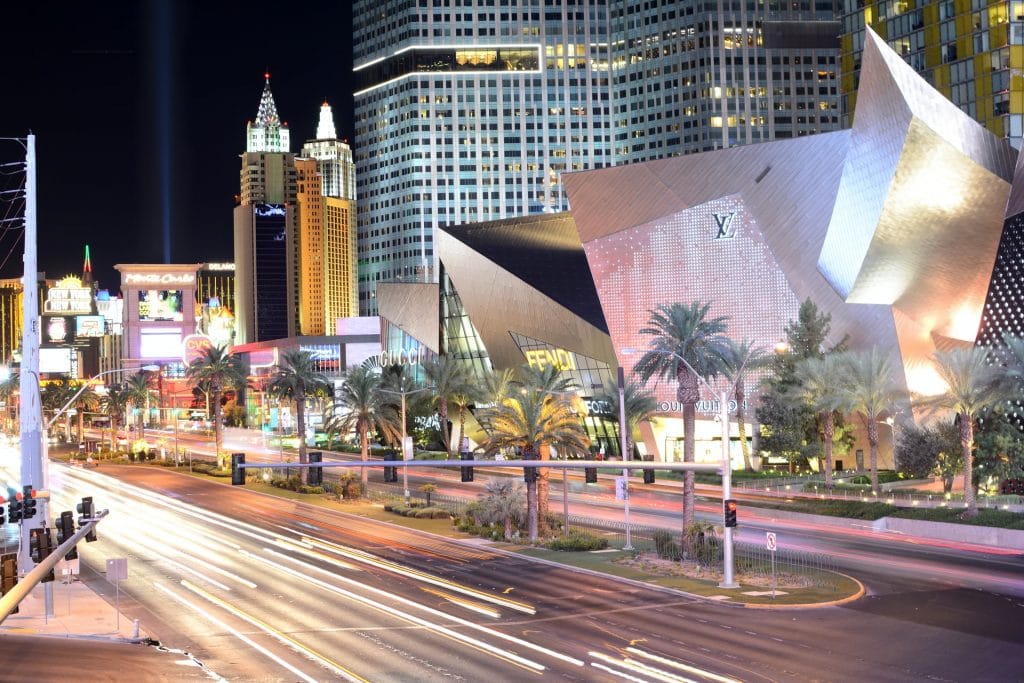 Don’t Fall For The Hustlers

Las Vegas is one of “those” cities. The lights, the buzz, the excitement. It seems like anything can happen here, and there are tons of other people looking to capitalize on that.

Some of them can be downright inspiring, leading off-strip tours or opening up their own stores. Others, meanwhile, try to take advantage of tourists who don’t know any better. It’s nothing against the city – if anything it almost feels like the price you’ve got to pay to be in the most magical city in the world.

But don’t, under any circumstances, let them get you. If someone approaches you with a demo CD in their hands, telling you it’s free, just avoid eye contact and keep walking until they get the idea. Someone tells you they’re a cab driver bu their car is unmarked, don’t get in that car.

Try as much as you can to use common sense. Vegas can be disorienting, but you don’t have to pay out the nose for being disoriented.

This may sound obvious to many of you, but never jaywalk in Las Vegas. In many other big cities, there’s no real problem with this, but it is a big no no in Sin City,

There are two major motivators for this. Firstly, pedestrians get knocked over and killed in Las Vegas at an alarming rate. Between 2008 and 2017, roughly 601 people were killed in this manner in Nevada, with the majority of these cases being in Clark County. Break that down annually and you get around 60 people per year.

The second reason leads on from the first: local law enforcement has responded to these deaths with strict policing of jaywalking in these areas. Get caught by the cops, and you can expect a fine of upwards of $200, which would really be better spent in a casino somewhere than going into the police department’s hands, right?

Don’t Be That Guy or Girl

Our last tip is more of a personal piece of advice, but it’s important to keep your wits about you in the city. Sure, go out and have an amazing time. Do things you never thought you’d do and enjoy the sites and sounds of this Christmas tree ornament of a city.

But remember this: you will have markedly less fun if you lose your wallet on your first night in town. Your friends won’t be as keen to invite you out if you misplace your room key as soon as you get in. And you may think you’re within your rights to get into a fight over something at a bar, but most times, it’s probably best to just let it go.

In short: don’t be that guy or girl. The one who embarrasses people or makes more work for them or yourself than it’s worth. Remember you’re here to have fun. And the best way to do that is to be at least a little responsible.

What NOT to Do In Vegas

Ultimately, this is a city of things to do, so we’re not going to harp anymore on what not to in Vegas. Visit at any time during the year and you’re sure to have an amazing trip, many great memories, and maybe even a few great war stories about your big wins at the casinos.

Ready to book your trip? Great! Rooms 101 has some of the best Las Vegas vacation packages you’re likely to find, anywhere. Visit us, today, to find out more!